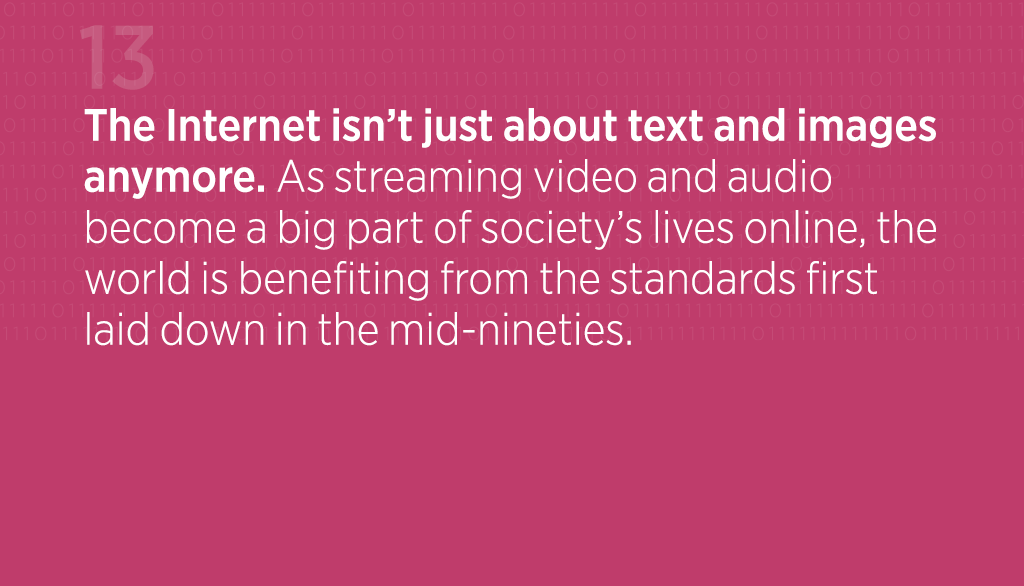 Think about the many different ways in which you communicate. Now remove the ones that weren’t available to you 20 years ago.

Developments in communications have emerged at a breakneck pace over the last decade or two. We can now have international video conversations on our desktops and mobiles. And that’s not all: Our new TV’s are connected and streaming video in real-time, while our music is played online rather than on CDs.

At the heart of this is a pair of international standards. The Real-Time Transport Protocol (RTP) helps deliver audio-visual data across a network. Meanwhile, the Session Description Protocol (SDP) describes the characteristics of the data and where it is headed. These standards were developed by the Internet Engineering Task Force (IETF), and are used by billions of devices worldwide. 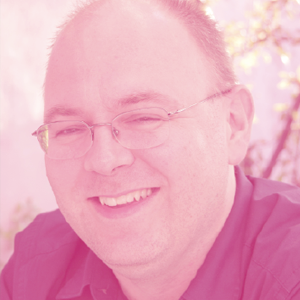 The University of Glasgow’s Dr Colin Perkins has played an integral role in improving these standards, and establishing a single standard framework for interactive real-time multimedia as opposed to several competing ones.

This work has improved the quality, speed and reliability of the media we digest online, paving the way for game-changers such as WebRTC, Apple’s Facetime, and SIP phones.

“RTP used to be used by no one but a few researchers”, says Dr Perkins.

“It was the protocol people settled on for interactive applications and multicast TV distribution. RTP was developed in the open, published in the open, and got a lot of traction from the research side. It’s just spiralled since then. I guess we just happened to be in the right place at the right time.”

Back in 1992, a demo took place in which audio was piped to 20 sites on three different continents, using tools built on top of a research network called DARTnet. By that time, PCs and workstations had sufficient power to grab and playback audio and video streams, while users could transmit real-time data to multiple people.

The tools that enabled that 1992 broadcast were known as MBone – or “multicast backbone” tools. RTP was one of the protocols used on the MBone.

While developing RTP to control the transportation of media, SDP was also created to fulfill a number of functions, such as telling sending and receiving systems what compression to use, and indicating the end-points of the media stream.

Dr Colin Perkins was working on the development of Voice over IP tools that would make online telephony possible. 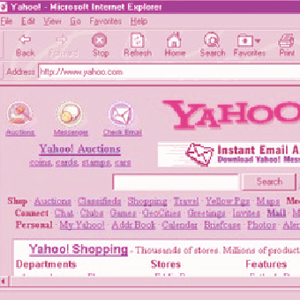 The internet in 1996 wasn’t particularly widespread. It wasn’t like today where people can access it on their home PCs.

Becoming the co-chair of the IETF’s Audio/Video Transport Working Group in 1998, Perkins helped develop RTP into an accepted Internet standard used worldwide. Glasgow’s research has helped advance the performance of multicast video, boosted congestion control and rapid synchronization, and it has assisted with standards that have improved the transport, stability and security of media online. Dr Perkins also edited a significant revision of the SDP standard while he was co-chairing the IETF’s Multiparty Multimedia Session Control Working Group.

“The research was always aimed at solving a particular problem, such as making things more adaptive, avoiding network congestion if it gets popular, or understanding the behaviour of the network”, says Dr Perkins.

“In terms of the standards work, it’s very much about making sure things happen fairly, and are open to the greatest extent possible. There are a lot of companies with competing interests, trying to get their particular protocols into the standards, but having academics involved from the beginning was a help.”

From 2007 to 2012, the University conducted tests on the limitations of networks to be used for Internet Television systems, demonstrating that it was possible to scale to the levels required. It also developed techniques to improve multimedia reliability and quality. Both projects were funded by Cisco.

Research funded by Ericsson involves developing a “circuit-breaker algorithm” which will allow high-quality video conferencing to be deployed widely and safely.

“There are probably three parts to this”, says Dr Perkins. “The first is making the system safe to roll out. If we deploy very high-quality interactive video everywhere that’s a tremendous load and we have to make sure the network can cope.

“Then there’s delivering new types of application, and getting things into browsers with a much better Internet Protocol. Who knows what new peer-to-peer interactive video and data apps we’ll end up with in future?

“The third thing is making it secure. The network is under constant surveillance and attack by those who would seek to eavesdrop on, disrupt, or subvert, phone calls and video conferencing, and we need to constantly review and improve the protocols to protect users.”

Since 2011, Glasgow has been contributing to groups that are developing the WebRTC framework, to bring native video conferencing features to web browsers, without the need for Adobe Flash or Google Talk plugins. As well as helping to improve the quality and reliability of what we see and hear online, the presence of a non-corporate, neutral voice has enabled the standards to remain more fair and open than they would otherwise have been.

“The work we do in the standards community should come from a neutral point of view”, says Dr Perkins.

“Net Neutrality – for example – is a very difficult, multi-faceted problem. A lot of people are interested in network services; in prioritising and de-prioritising different types of traffic. There are good and bad points to that. If you’re using an internet-based telephone to ring 999, you obviously want priority. But for an Internet service provider to use the same system to give priority to their telephony or streaming service over a competing third-party service, might be considered anti-cooperative by some.

“In terms of the standard itself, it seems to be sustaining pretty well. It’s over the critical mass. That’s not to say that we couldn’t design something better, but would it be so much better that we should replace every smartphone in the world?” 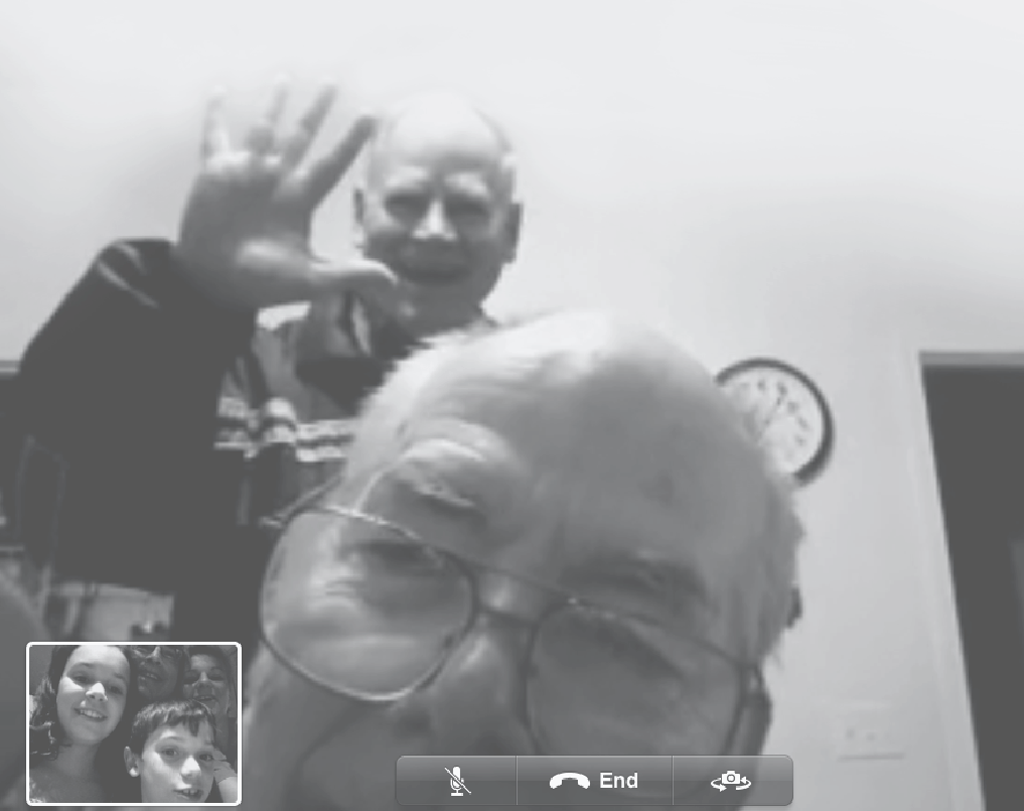 http://cs-academic-impact.uk/communications/2015-05-21T19:00:51+00:00Naomi AtkinsonCase Study
Think about the many different ways in which you communicate. Now remove the ones that weren’t available to you 20 years ago. Developments in communications have emerged at a breakneck pace over the last decade or two. We can now have international video conversations on our desktops and mobiles. And...
Naomi Atkinsonnaomi@naomiatkinsondesign.comAdministratorImpact